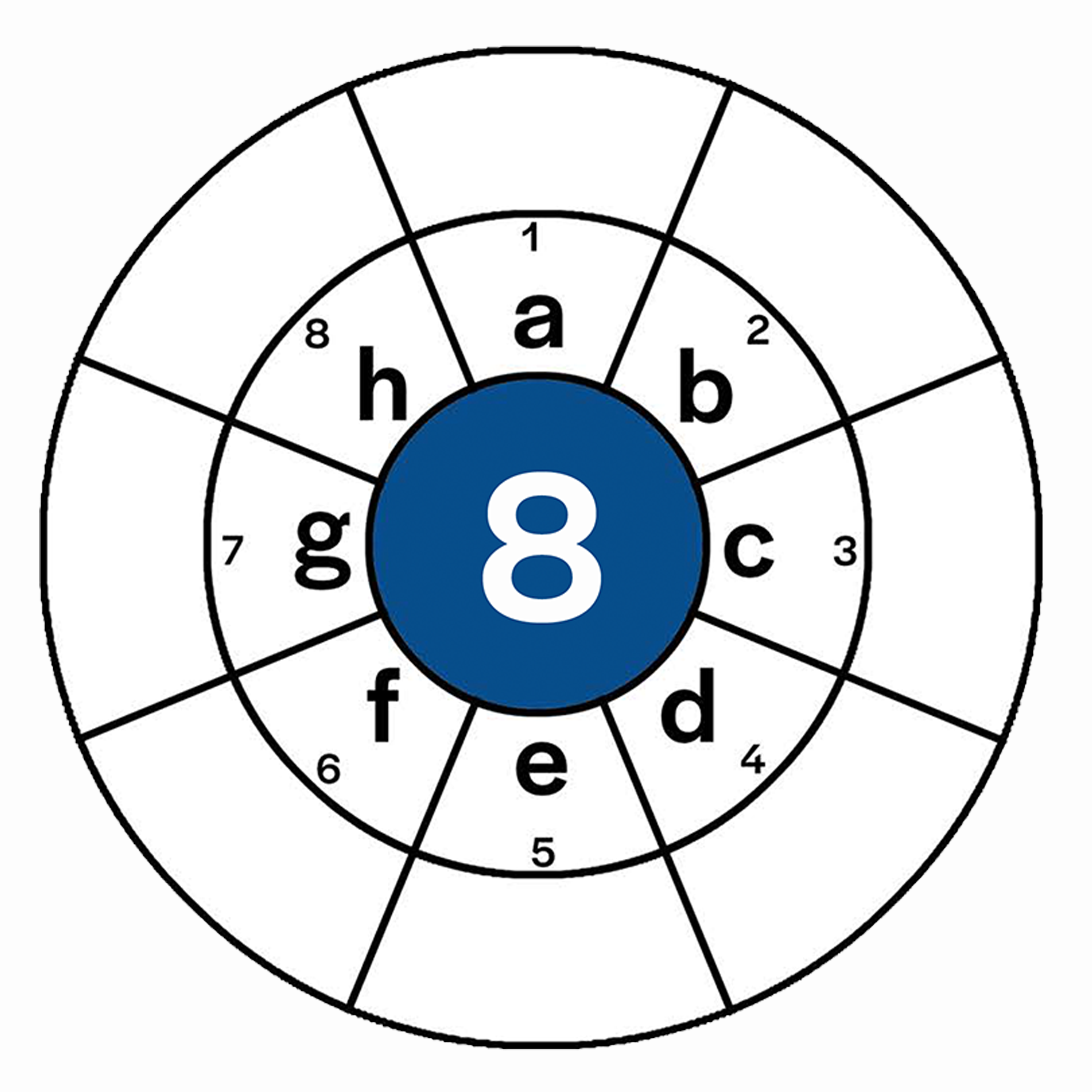 Note: You can take this task in many directions and use it to build a range of different social, cognitive, and behavioural skills within your students. The suggestions above are only a few examples of the skills which this task could be used to teach. We recommend you think about the students in your class, their specific learning needs and how this task might be used to address these when determining your learning goals and success criteria for your students.

“Did you know that not all alphabets use throughout the world contain 26 letters? The Khmer alphabet used in Cambodia has 74 letters, whereas the Rotokas alphabet used in parts of Papua New Guinea has only 12! Imagine if our alphabet only contained 8 letters like those shown in the image below… What words could you create out of this alphabet? How many different words could you make? What is the longest word you could make?” 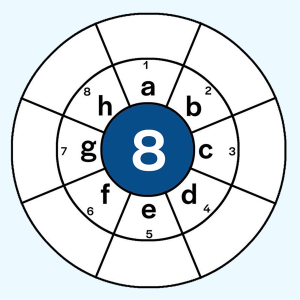 Get students to answer the following prompts:

Initially, students are likely to try a number of different cyphers with different sized alphabets. The key to identifying any patterns which emerge is to organise all of the obtained results in a way which can be read and interpreted easily. One way that we have found works is to create a table similar to the one shown below…

It’s important to give students the opportunity to explore the task and make the mistake of not recording their data. This acts as a valuable lesson for students, when they eventually realise that they can’t remember the results for everything they have already trialled. Furthermore, as students engage in the task, it will become evident to them that they will need to work collaboratively with their peers in order to collect all of the data required in order to identify patterns and make sense of the task.

Therefore, it’s important to leave all students to explore the task on their own for a while. When you see students using creative ways to track their progress or work with each other, you can ask them to share their ideas/strategies with the rest of the lass. If after a while (e.g. 10-15 mins) no one has thought of the need to track their results, you might wish to prompt them by asking which cyphers work/don’t work for each of the alphabets, and how might we track this data to identify patterns? At this point you might even like to draw a table up a table for the students to fill out as a class whilst they collect their data.

Through exploring this task you may notice that the following conditions don’t work:

How is this task relevant?

Beyond cryptography becoming an increasingly important area of mathematics as there is an increase in need to protect people’s identity etc. online, there are a number of links to other areas of maths which is task touches on. These include: